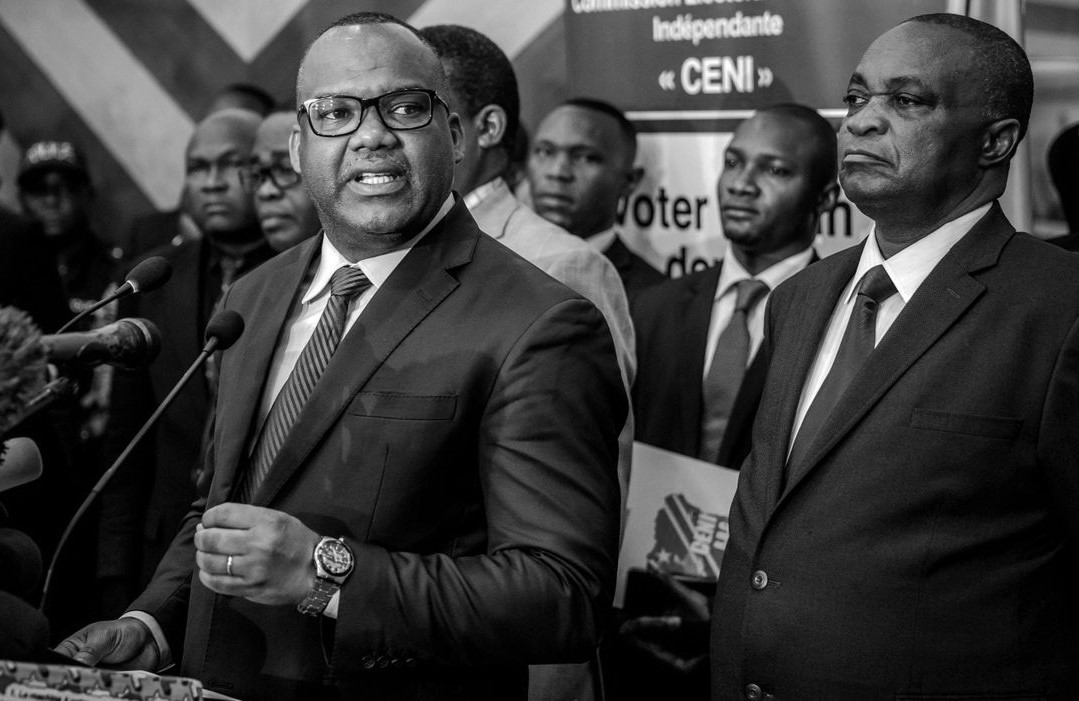 The National Episcopal Conference of the Congo (CENCO) does not have any problem so that the American sanctions taken against the members of the Independent National Electoral Commission (CENI) are lifted. Fr Donatien Nshole spoke of two motivations for their advocacy, namely: the humanitarian situation and the evolution of the country’s situation.

For this Catholic prelate, it would be curious that the taking of these sanctions is motivated by electoral disputes since the authorities that sanctioned had recognized the results proclaimed by the same CENI. Moreover, he believes, the imposition of sanctions should precede a kind of warning to individuals subject to sanctions.

Father Nshole to clarify: « Has this been done? It would be a shame if people only discover sanctions in the media without being listened to in either way. That’s a personal comment. «

To the question of whether CENCO could advocate for the lifting of these sanctions, Secretary-General Nshole was reassuring:

« I know for example that one of the sanctioned people has a family in the United States who are American. Prevent a dad from accessing his family for how long? We can advocate on the humanitarian front and also as the situation evolves. We do not see any inconvenience for pastors to work in this direction, perhaps it is already done.  »

As pastors, bishops say they fight sin, not the sinner. For the scriptures forbid wanting the death of the sinner but his conversion.

DRC: the Presidency of the Republic consumes 98% of its annual budget in five months 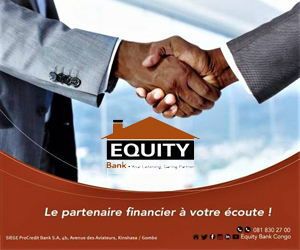 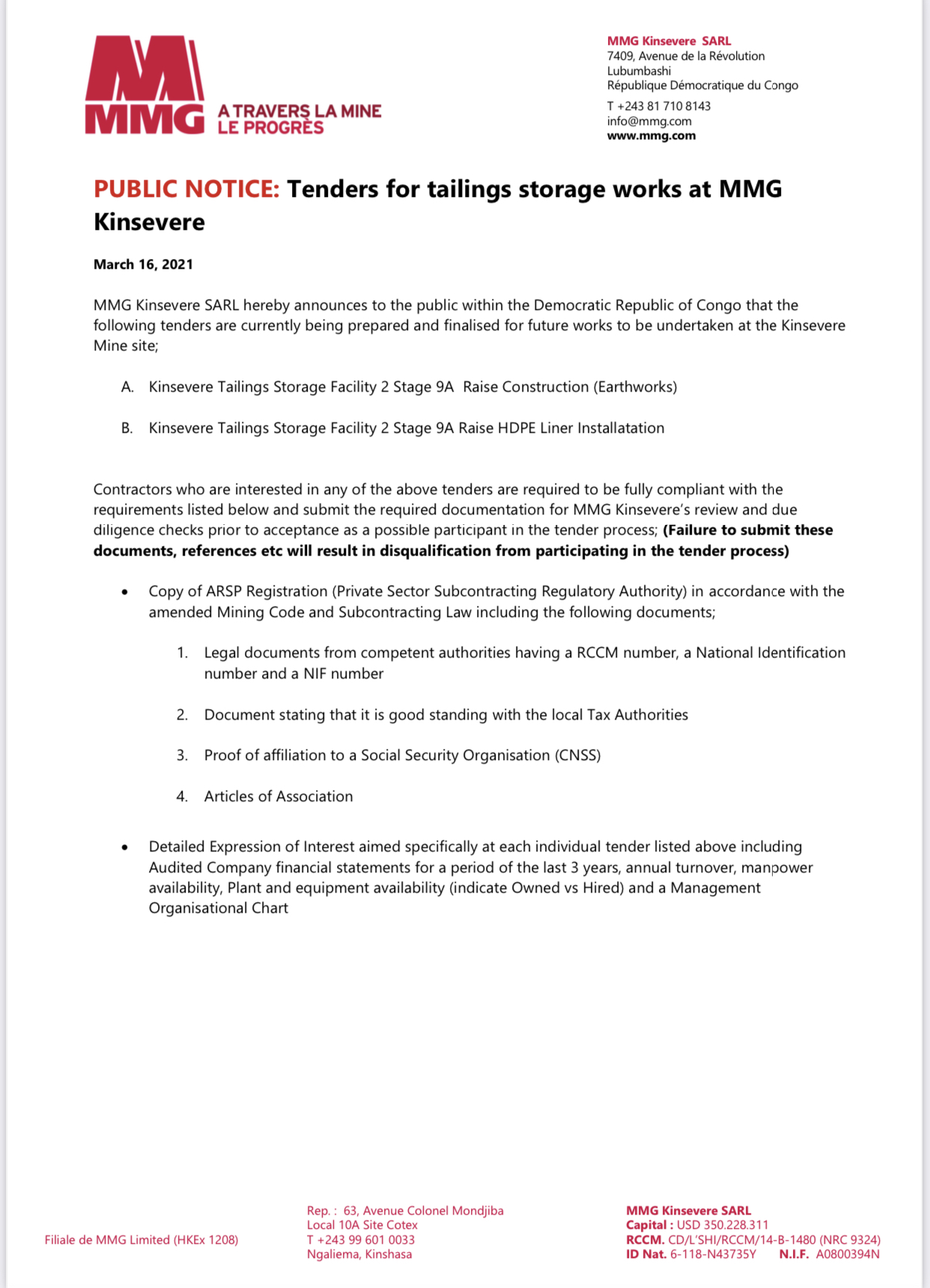 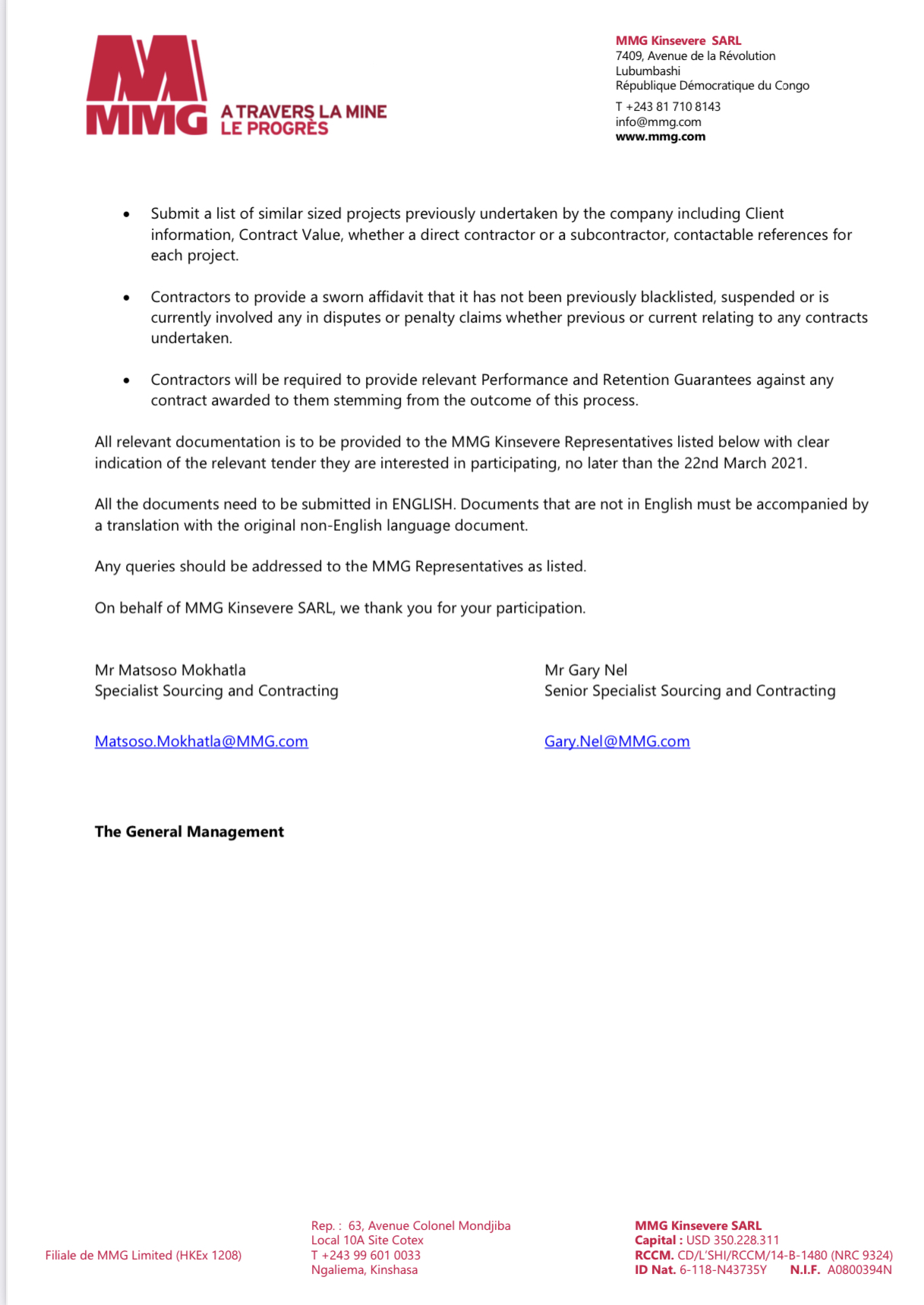 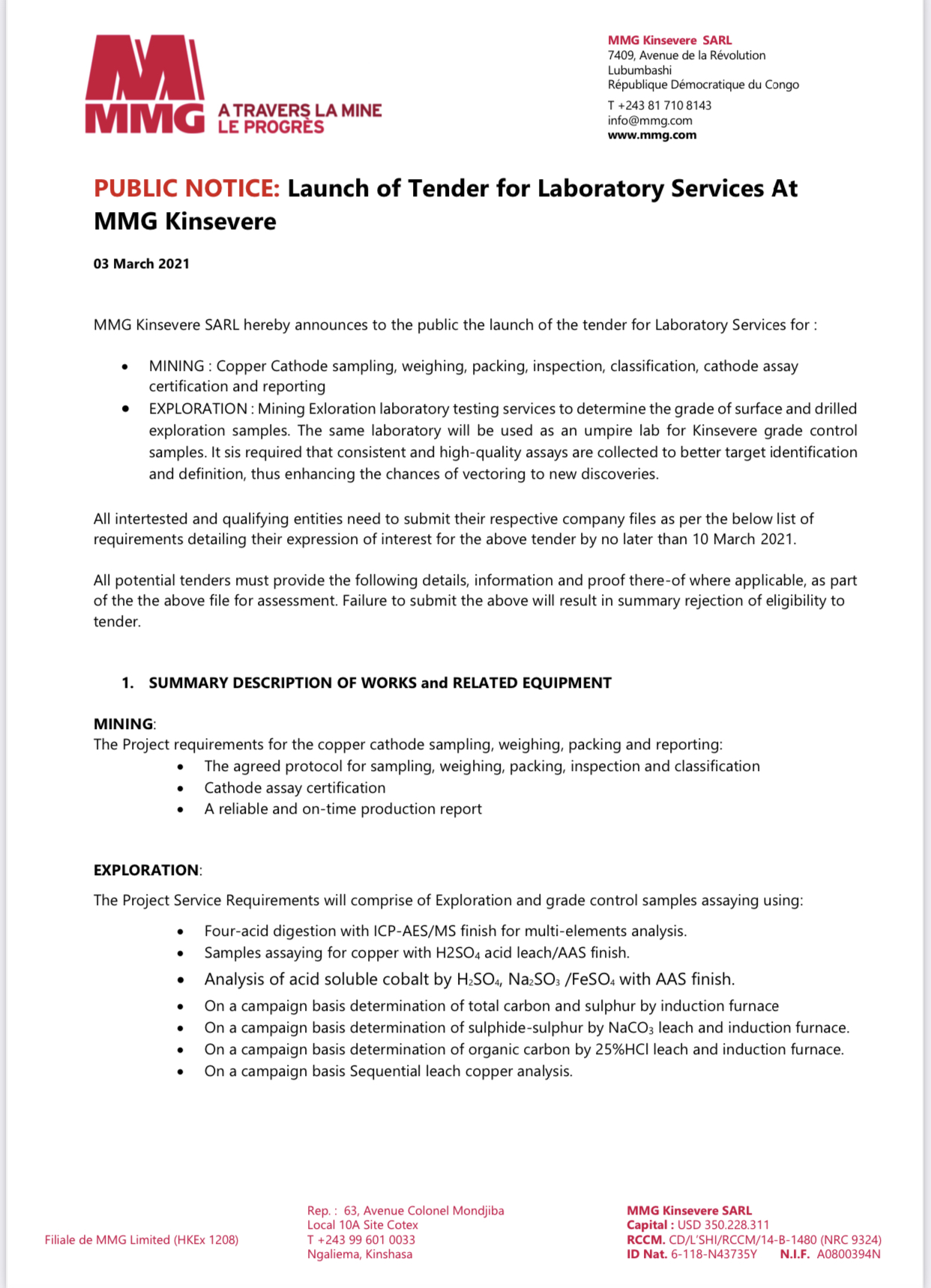 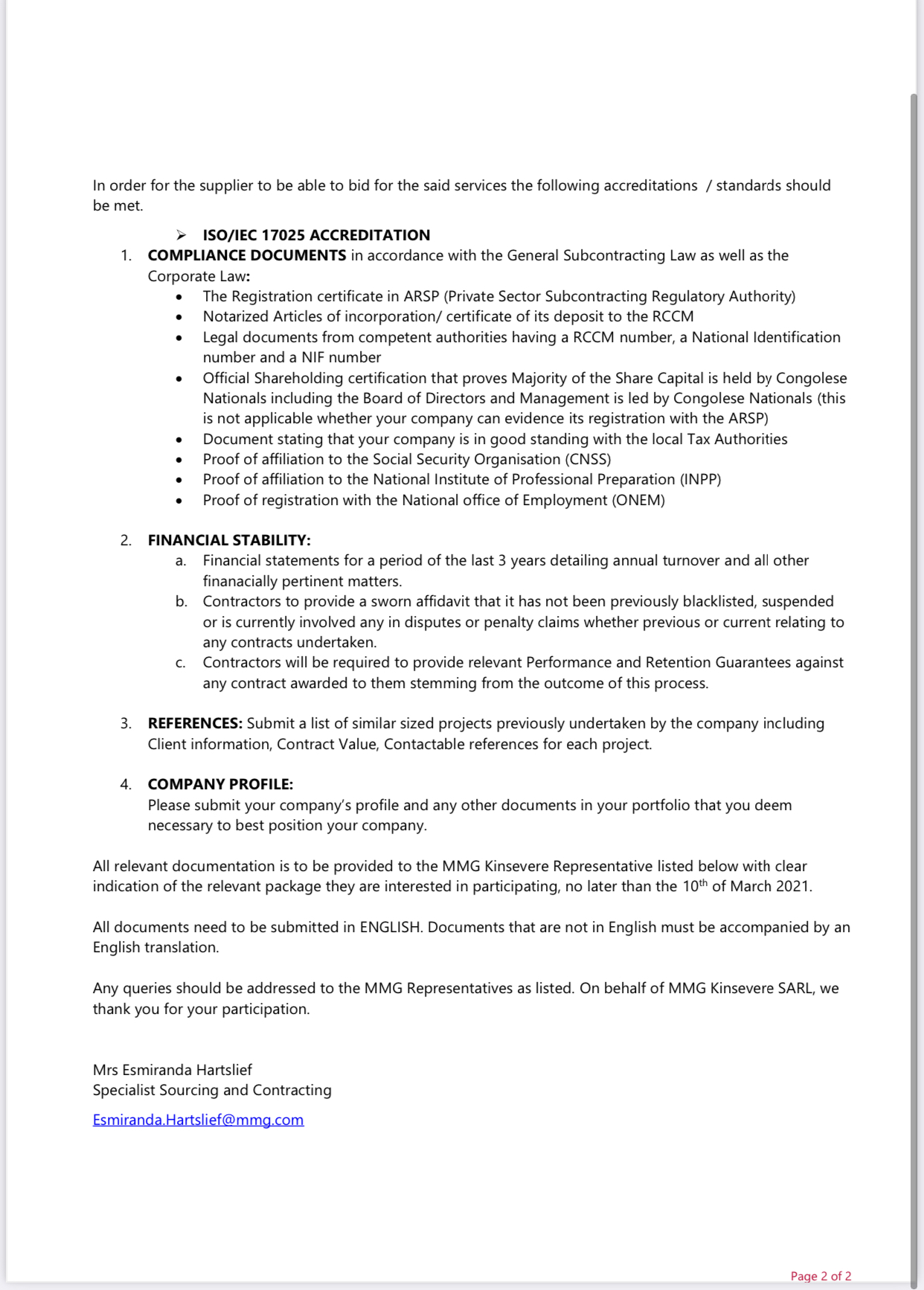 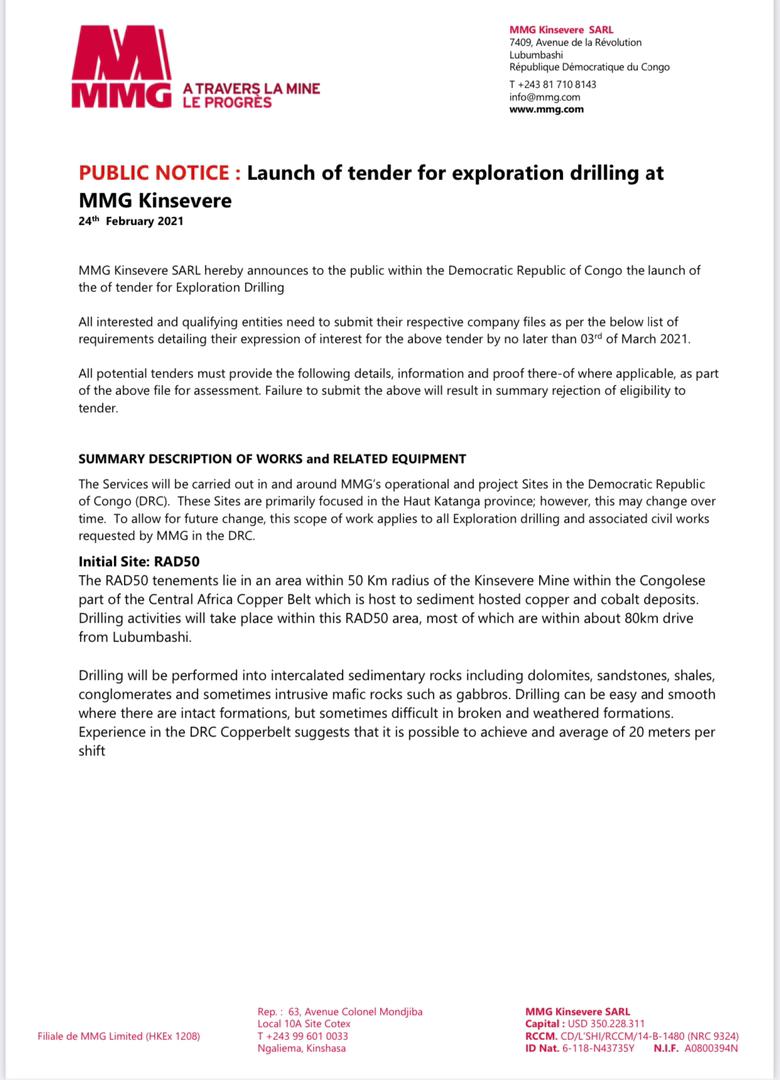 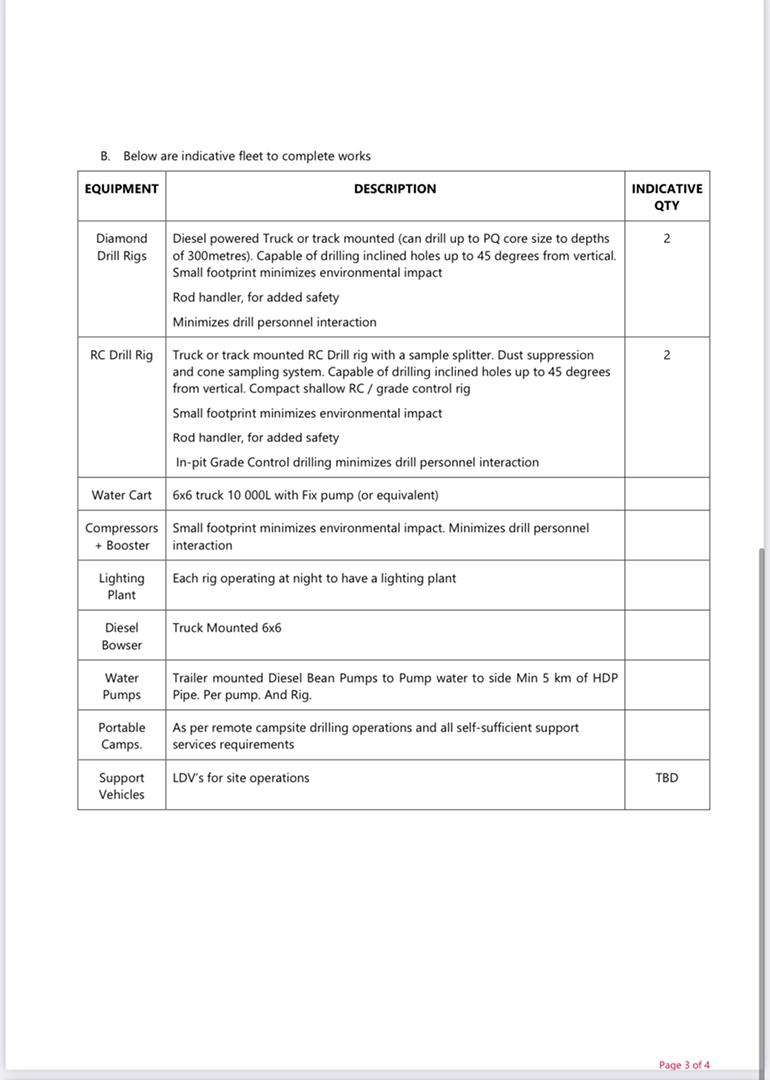 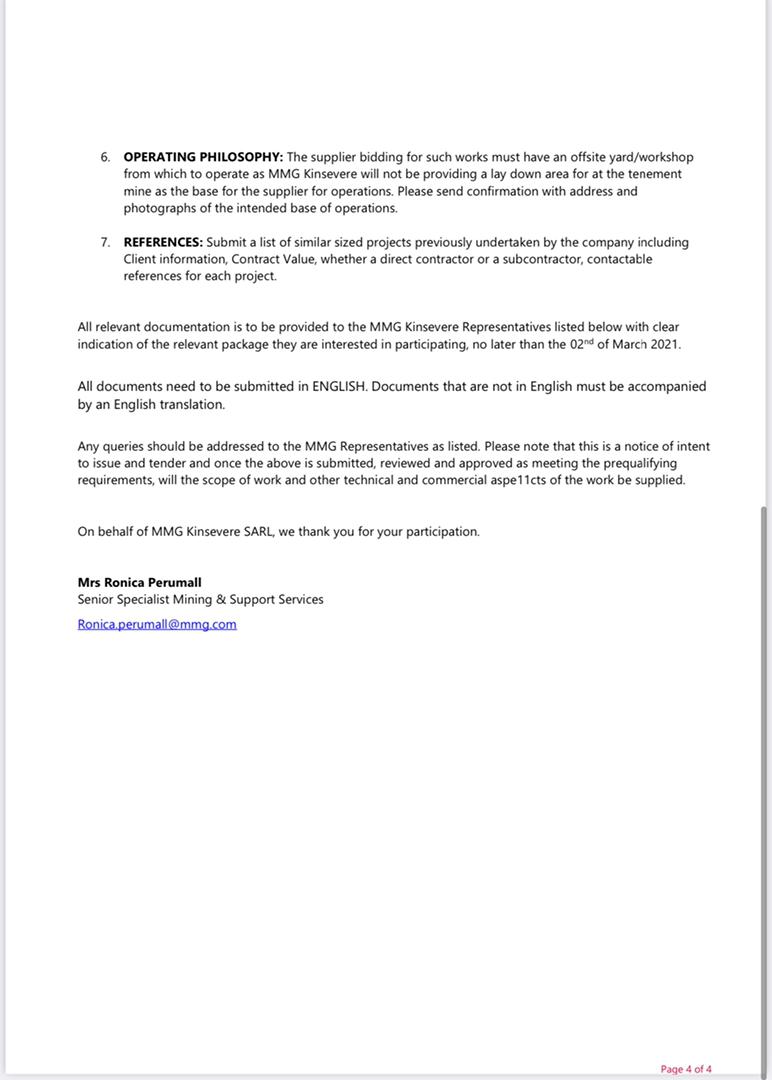